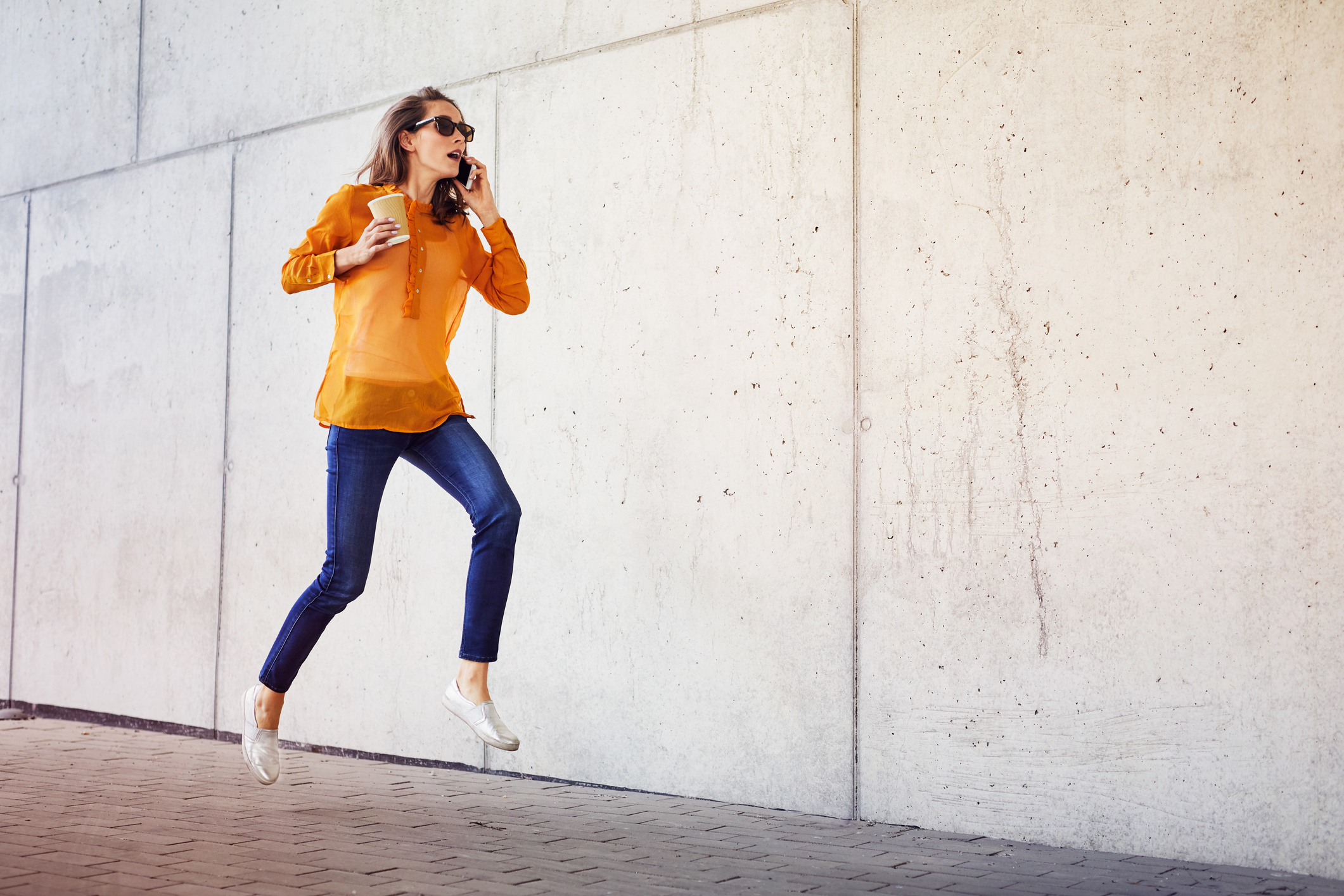 If you’re a conscientious worker who always arrives to the office on-time, those who are habitually late workers probably drive you more than a little crazy – especially if you’re a manager or the person tasked with tracking and monitoring employee time. Part of the problem is how quickly late arrivals add up. If one employee arrives three minutes late twice week over the course of 48 weeks, that adds up to 4 hours and 48 minutes over the course of a work year or more than half a day! And if others notice that late arrivals are not dealt with, imagine how much time your company is missing out on if you’ve got a dozen employees doing the same. Here are 7 ways to deal with habitually late workers:

Enlist the help of managers and supervisors in documenting late arrivals (or consider the use of some kind of time-clock app or even attendance beacons). Many employees simply don’t realize how often they are arriving late, and how much it adds up over time. While it may not be serious enough to warrant disciplinary action, you would at least have the data you need to include it in the employee’s performance review so they know it’s being noticed and a course-correction is in order. Having the data also helps when an employee pushes back about being late.

There’s no need to wait until an official performance review to let the worker that habitual lateness is both noticed and not acceptable – especially if your company only does performance reviews on an annual basis. In fact, you don’t want to let chronic tardiness go on for very long because the last thing you want to do is blow up at the employee. Have a low-key, private meeting with the employee to give them a chance to explain themselves because there could be very personal reasons for the lateness. No need for any public shaming here by calling them out in a meeting or anything like that. But this also doesn’t mean you have to just live with it. You’d be surprised how often people simply don’t realize how their lateness affects their co-workers or the company as a whole. Express your disappointment in the employee. If they like and respect you, they’ll feel bad about disappointing you and hopefully want to do better.

Getting to work on time is the most basic of company policies and expectations everyone has to follow or things can really start falling apart. This is why the ones who become the habitually late workers are so frustrating. You have to make it clear the tardiness is both unacceptable and will result in disciplinary consequences sooner than later if things don’t change. If that sounds like being “hard-nosed,” it’s not. Expecting workers to arrive on time is both reasonable and necessary to the success of your company. You might be surprised how many employees show up late simply because they can. It’s up to you and your managers to set clear expectations.

Above all, you have to show everyone that your on-time arrival expectations apply to all workers and not just the ones that tend to get under your skin. Employees are highly attuned to fairness in the workplace. If some workers get away with being chronically late while others don’t, you’re going cause more problems than you fix. Some habitually late workers always make up their time by staying a little later, so you need to decide if that’s acceptable or not, and be prepared to answer questions about it when other people bring it up, which they will if they feel like they’re being singled out.

Put most of the onus on the employee to figure out what they need to do or change in their daily routines to get to work on time. If the problem is fairly serious, add in an accountability measure such as emailing you or the manager as soon as they arrive and sit down to get started with their work. Be as flexible as you can within reason to accommodate solutions. If changing the employee’s start time by 30 minutes (say because their daycare isn’t open early enough) doesn’t impact company operations, then go for it. That’s a win-win for everyone.

You want to avoid taking disciplinary action if at all possible because it can create messy relationships and resentment, but you also need to be willing to do it if necessary, and make sure people know how that will work by outlining it to them. Start with something very light and scale it up if the employee fails to improve over time. You could begin with a verbal warning, and after that a written warning. From there, start docking their pay. One reasonable approach would be to dock their pay by the value of their late-time each quarter. Why quarterly? If taken out of each pay period, it might be too small to have much impact, but to see a larger chunk of money missing at the end of three months will be noticed and hopefully motivate change.

If the employee corrects their tardiness issue, mention it from time-to-time. You should not reward improvement in this case with anything other than expressing your appreciation. After all, you’re already paying them to be here on time, so it’s a basic expectation they should be meeting and not something you should have to incentivize at all. Just thank them here and there for being on-time being willing to work on it.

As you can see, these are pretty standard approaches for dealing with habitually late workers. There’s nothing earth-shattering or creative here – the tried-and-true approaches are best in this situation. I did read about a psychologist who proposed a system where the employee with the most late-minutes in a given period would be required to tell a joke in a company meeting. I guess the idea is that this would be terrifying enough for most people to spur them to be on-time. Needless to say, I don’t think this is a good approach. Such a public calling-out could really traumatize some people. For others it might not be a punishment at all but an opportunity to perfect their stand-up act. But anyone would feel the pain of having their pay docked.

If your company is ready to ditch the paper forms and spreadsheets you’ve been using for time off requests and leave management, sign up for a 60-day free trial to see what CaptureLeave can do to automate and streamline your HR work!