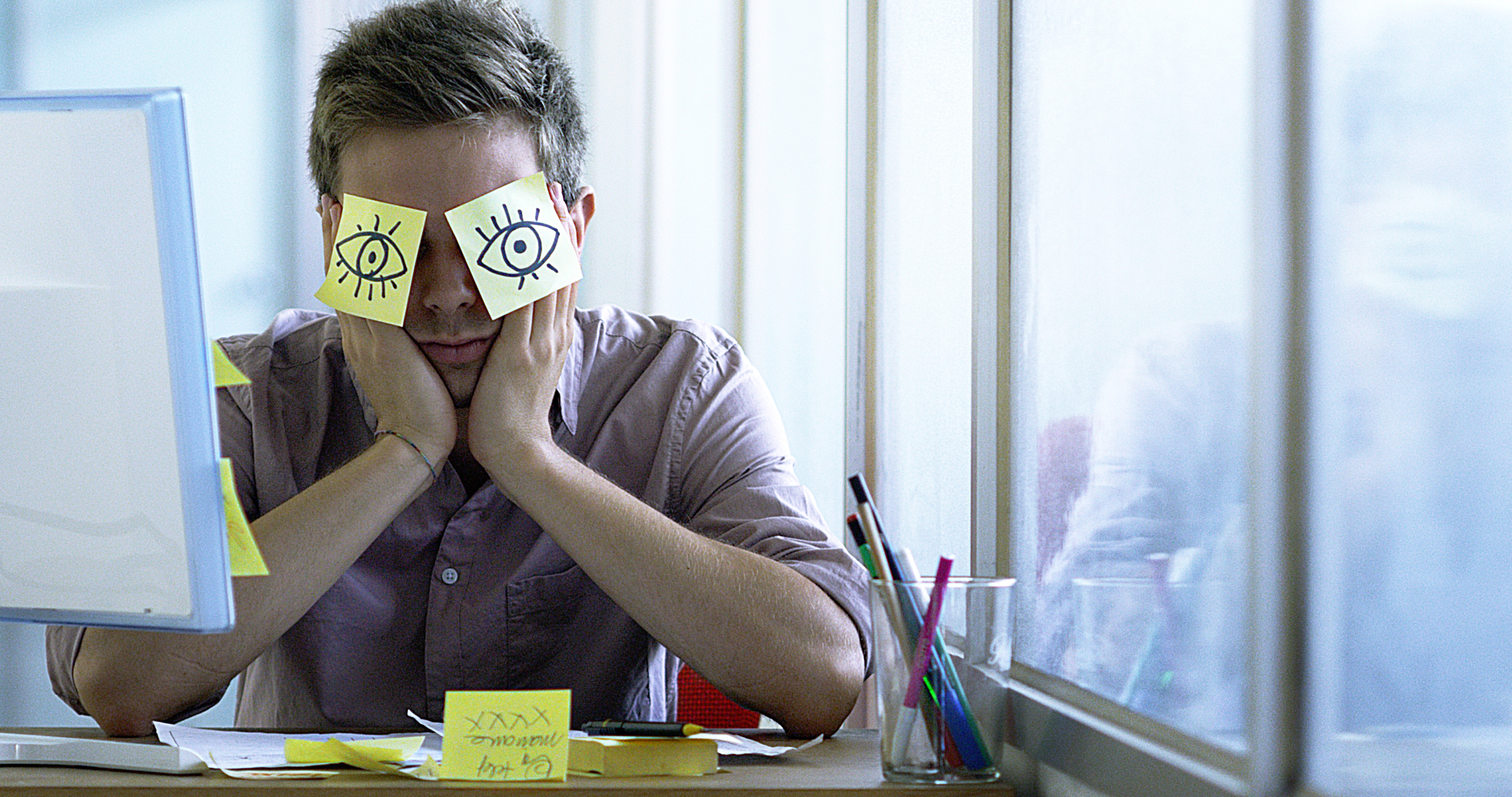 When it comes to tracking employee time, one of the most important aspects is first accurately determining overtime eligibility for each worker. Who has to be paid overtime and who doesn’t have to be paid overtime has been relatively straightforward for a long time. This is because the rules around overtime eligibility haven’t changed much in a long time. But a big adjustment is in the works every business should know about. This article explains the change, what led up to it, a bit of history around overtime, and why it matters.

Overtime Eligibility Rules Date Back to the 1930s

With the Industrial Revolution in the 1800s, conditions for factory workers were often pretty horrible. And it took a long time for the federal government to do anything about it. It wasn’t until 1938 that the Fair Labor Standards Act (FLSA) was passed by Congress and signed into law by President Franklin D. Roosevelt. In addition to abolishing most child labor and establishing a minimum wage, it also required time-and-a-half overtime pay for some types of workers who put in more than 40 hours in a week.

Keep in mind the spirit of the law was geared towards people involved in manufacturing kind of work, which is why a lot of employees are “exempt” from the regulation and don’t have to be paid overtime. The kinds of positions exempt from overtime include some administrative, professional and executive employees (and all the kinds of workers who are not employees, like independent contractors, outside salespeople, and many others) if they include the right mix of duties and are paid above a certain salary threshold. In other words, overtime laws were meant to protect blue collar workers, not white collar workers.

The white collar exemptions are tested three ways: If you are 1) paid a salary (not an hourly wage) and 2) are a white collar worker and 3) are paid above a weekly minimum salary, then you are considered exempt from the overtime regulations and your employer does not have to pay you overtime.

The Devilish Details of the Minimum Salary Test

The reason there is a minimum salary test is to protect low-income workers who have white collar jobs. The rule that’s in effect right now says any white collar workers who are paid a salary of less than $455/week ($23,660/year) have to be paid overtime for any hours worked beyond 40 in a given week. This particular minimum salary cutoff was enacted in 2004. Note that any white collar worker being paid a mere $24,000 could be required by their employer to work more than 40 hours/week with no overtime pay.

But here’s the thing most people don’t understand. Before the 2004 update of the rule, when was the last time the salary cutoff was adjusted? 1975! In fact, since the FLSA was passed in 1938, the salary threshold has only been updated a grand total of eight times in 75 years. And the adjustments are not tied to inflation, so increases are arbitrary and often fall short of what a fully-adjusted-for-inflation increase would be. The 2004 rule of $455/week, which is still in effect today, is less than the poverty threshold for a family of four! This overtime rule, for lack of keeping up with inflation, is playing a significant role in widening the gap between the rich and the poor in the United States. Back in 1975, nearly 63% of all full-time workers were eligible for overtime. The lack of updates to the rule has seen that number fall to less than 7% as of 2016. In other words, a whole lot of people who don’t make much money and who would really benefit from time-and-a-half overtime pay don’t get it because this rule’s salary threshold hasn’t been changed frequently enough and hasn’t been tied to inflation.

The Attempt to Update Overtime Eligibility 2016-2019

Towards the end of the Obama administration in May 2016, the Department of Labor (DOL) issued a rule to finally make a decent update to the rule that would have slightly more than doubled the salary threshold for while collar exemption to $913/week or $47,476/year. The percentage of full-time workers who would be eligible for overtime under the 2016 proposed rule would be 33% which is still a far cry from the 63% who were eligible after the 1975 update.

But the 2016 rule never took effect. It was challenged in the courts and declared invalid, which is really just another way of saying the business community didn’t want to pay fairer wages to their workers and rose up in opposition to the update, saying its hike was too high. Now, in 2019, another DOL rule update has been published for review, again attempting to increase the salary threshold, but not as high. The new cutoff would be $679/week or $35,308. If it is finalized, hard-working people in every state will benefit, but not as many or by as much as should be the case. The rule was proposed in March 2019. The required 60-day public comment period ended on May 21. If the rule is approved, it could still face court challenges similar to what happened in 2016. The DOL estimates the new rule will become effective in January 2020.

Keep in mind that each state is free to pass its own overtime laws that are more generous than the federal law. When faced with different state and federal overtime laws, employers have to abide by whichever one results in more pay to the worker.

Overtime eligibility through the FLSA law and DOL regulations are difficult to skirt. The regulations apply to all businesses engaged in any kind of “interstate commerce.” This covers virtually all businesses these days because most businesses can’t prove everything they do is contained within the state where they are headquartered. The rule covers anything bought from vendors, as well as banking relationships. It’s safest to assume your company will have to abide by the overtime laws and regulations at either the federal or state level.

Private sector employers also need to know they cannot just substitute “comp time” to avoid paying overtime. If a non-exempt employee works more than 40 hours in a given week, they must be paid time-and-a-half for the overtime. If an overtime-eligible employee works 56 hours in one week, you can’t give them two days off the next week to “even it out” and not pay overtime. You have to pay them 16 hours of overtime pay for the week where they worked 56 hours on their next regular payday. Comp time can only work within the span of a week. Note that some states specific eight-hour workdays as well, such that overtime has to be paid for more than eight hours in a day, regardless of the weekly total. Some states do allow private employers to make comp time arrangements with employees. Finally, public sector local, state or federal government entities are allowed to make comp time arrangements with employees in lieu of paying overtime, but there are strict rules governing this, and the comp time has to be “paid” at the time-and-a-half overtime rate.

Regardless of your opinion about the proposed overtime eligibility rule update, you still have to accurately track time worked and leave time for your employees. If your business is still trying to get by with paper forms and spreadsheets, we invite you to take a closer look at CaptureLeave. This cloud-based application is super-easy to use and yet offers robust functionality that can grow with your business. Give it a try before you buy with a 60-day free trial, and then enjoy affordable monthly pricing after that!