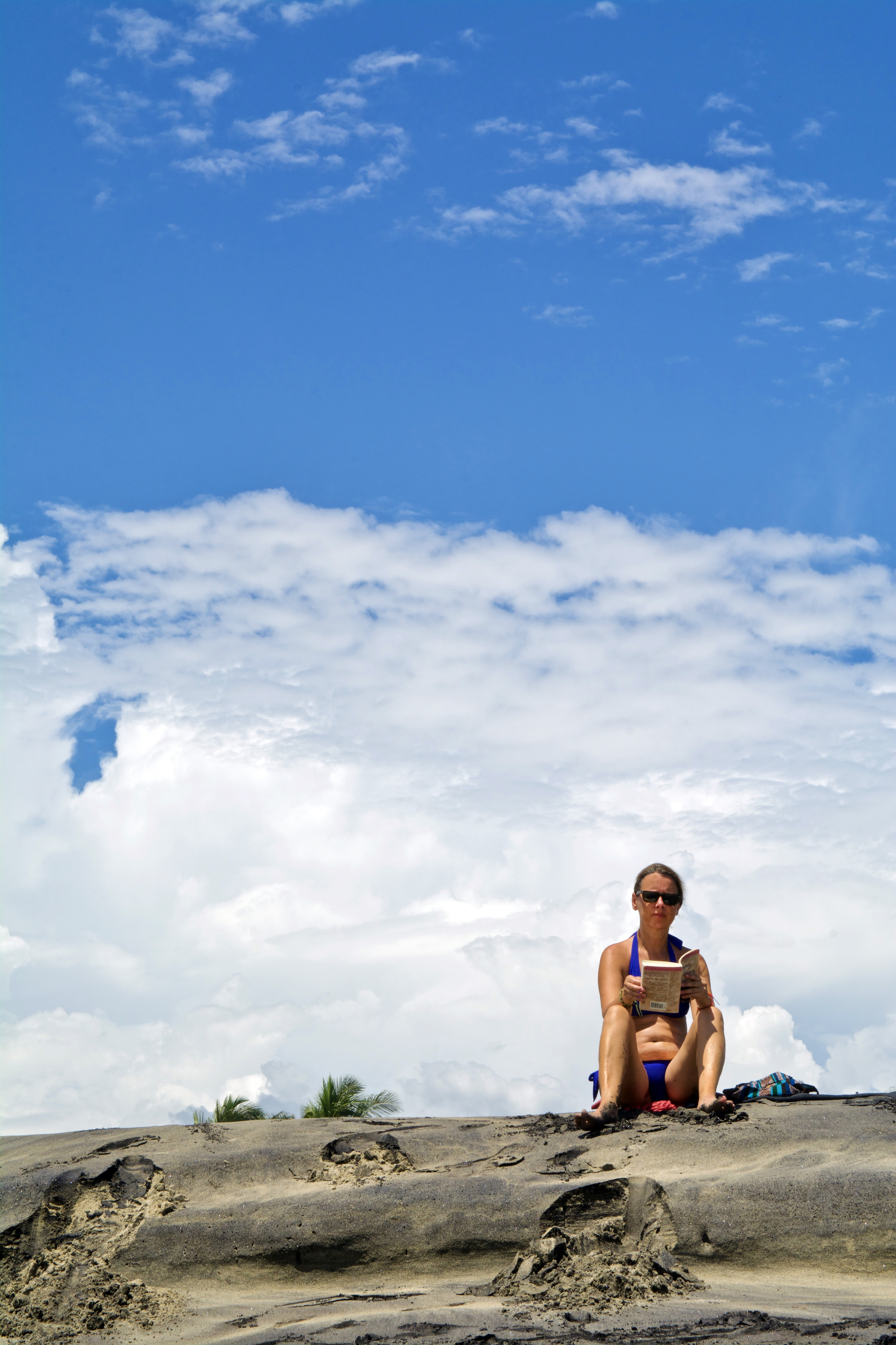 What Should Employers Know About Sabbatical Leave?

The idea of employees taking a sabbatical leave from work is one that can seem far-fetched, but it’s actually becoming a more common practice.

Many of the companies leading the way regarding sabbatical leave are tech organizations, where the environments aren’t orthodox, to say the least. These are also fast-paced environments, and there’s a lot of stress and pressure to be “on” constantly. As a result, many tech employers aren’t just letting workers take sabbaticals, but they’re even encouraging them to as a way to refresh, recharge and hopefully come back more innovative than ever.

So if you’re outside of Silicon Valley and you’re managing employees, what should you know about sabbatical leave?

What Is Sabbatical Leave?

A sabbatical is a way of saying that an employee is taking time off from work, and it’s a situation agreed upon by the employer. It’s not the same as taking a career break, because, with a sabbatical, people are coming back to the same job theoretically. Most sabbaticals are unpaid, and in organizations who already offer some kind of sabbatical program, they usually require the employee has been onboard for a predetermined period.

The idea of a paid sabbatical is rare, and they would most likely only be offered by very large organizations and to specific staff members. For example, someone who’s worked for a company for decades might be eligible to take a paid sabbatical.

Despite the fact that more companies are offering sabbaticals, they’re still seen with skepticism. Anytime an employer is offering this time off work, it’s going to be something everyone else is going to have to work around. There will have to be changes made during the employees’ time off regarding workflow, and there can be declines in productivity. Responsibilities have to change and shift.

The standard time for a sabbatical is usually around three months, but some people may take up to six months.

What Are the Benefits of Sabbaticals?

If you’re an employer, the initial idea of a sabbatical can seem like something you would never offer. It can seem as if it would have no benefits for your business, but in reality, an increasing number of companies are seeing that sabbaticals do have benefits on the employer side.

First, sabbaticals can be a good way to improve innovation. There’s hardly a business operating right now that isn’t always striving to be more innovative, but it can be tough when everyone has been doing the same things for so long. A sabbatical can offer employees the chance to break outside of the box, see new things and come back to work with a fresh perspective. It can be good for innovation.

There’s also a big problem for a lot of businesses with low levels of engagement and productivity, and high turnover rates. When employees have the chance to take a sabbatical, they may come back feeling more engaged and productive, but also more loyal to the employer that allowed them to take time off.

The unemployment rate was just announced to have dipped below 4%. This is great for employees, but not necessarily as great for employers. Employers were already having a tough time filling positions, particularly positions requiring certain skills. Labor shortages and skills gaps are some of the biggest challenges facing most businesses right now. They need to be creative in how they recruit and market to new talent, and offering some form of a sabbatical program is a good way to differentiate employer brand. It’s also an attractive part of a benefits package for many employees, and that may be something you can use to make yourself an attractive employer to the employees you want and need.

As a business owner or leader, you could be worried about how sabbaticals might impact the employees who are having to fill in and take on new job roles, but there’s evidence that it can be good from a talent management perspective as well.

For example, other employees might have the chance to take on new roles and a new sense of leadership, which can be good to develop them as leading company talent while someone else is on sabbatical. It seems that people who fill in during times of leave for other employees may be more effective not just during the sabbatical, but even once the other employee returns. Offering sabbaticals can be a valuable part of succession planning.

Some national and international companies offer sabbaticals as part of their benefits package. Patagonia is one example. The outdoor clothing and gear company lets employees take up to two months paid time off work, but there is a stipulation—employees have to take the time to work for an environmental group they choose.

REI is another outdoor clothing and gear supplier that offers a paid sabbatical. REI offers four weeks paid time-off for a sabbatical after someone works for 15 years at the company. After that, the sabbatical is available every five years.

Of course, letting employees take unpaid or paid time off for a sabbatical isn’t right for every company, and it isn’t realistic or feasible for every business, but it is a trend worth watching. Smaller businesses might not be able to afford employee sabbaticals, and in some organizations, the structure of the company doesn’t allow for it.

In businesses where it is an option, however, it’s proving to hold a lot of appeal for employees and provide some interesting benefits for employers. Along with recruiting employees, sabbaticals can be a good way to promote loyalty, if they’re only available after someone is with the company for a certain period of time.