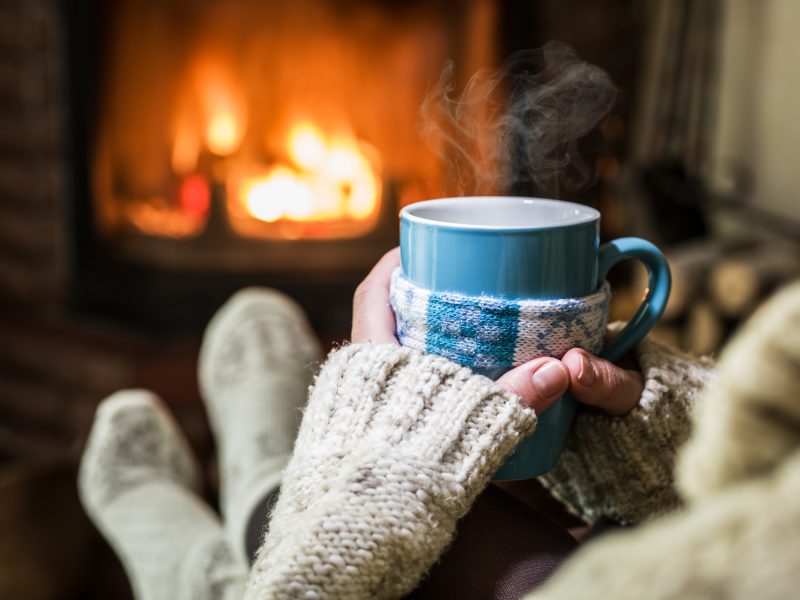 PTO is the acronym used in HR departments when referring to paid time off. It reflects the growing movement to stop distinguishing between different kinds of paid leave (vacation, sick time, personal days, even holidays in some cases) and instead establishes an overall amount of paid time off that can be used by workers as needed or desired. The irony is that while the original push for establishing paid leave began in America, the US is one of the few developed countries in the world without a national mandatory paid leave policy. This article will cover everything you need to know about PTO and the importance of accurately tracking and monitoring employee leave time at your company.

PTO by the Numbers

According to the Bureau of Labor Statistics, 73% of all workers in the US had access to paid vacation time (source). But the proverbial devil, as they say, is in the details. While 73% sounds like an impressive figure, that does mean 27% or nearly a third of American workers do not enjoy the benefit of any PTO for vacation time away from work. Also, while around 80% of workers in categories such as sales and office jobs, manufacturing, transportation, construction and so on enjoy PTO as a benefit, only 55% of workers in service occupations can say the same. And when you translate these percentages into real number of American workers, the sad result is that there are 28 million Americans who don’t get any PTO or paid holidays at all (source). There are many who find this unacceptable and call for a national policy to address the problem since it would appear that a significant portion of the business community won’t voluntarily give its workers PTO. Back in 2002, as many as 71% of organizations were distinguishing between different types of paid leave, while 28% were using the PTO concept. By 2010, those figures had shifted to 54% using the traditional approach and 40% using the PTO framework.

The Painful History of PTO in the US

There are only 13 countries on the planet that don’t guarantee PTO for all workers and the US is one of those, despite the fact that all the way back in 1910 President William Taft unsuccessfully pushed Congress to pass a mandatory paid vacation law. And he wanted workers to have three months off! More than 100 years later, the closest the nation has come to a national PTO policy is the Family Medical Leave Act (FMLA) passed in 1993 that guarantees a minimum of 12 weeks of paid leave for workers dealing with serious medical issues for themselves or their immediate family members. The only recent national attempts by Congress was a proposed Paid Vacation Act in 2009 and again in 2015, but it never even made it to the voting stage. Vocal opponents claimed it would be a job killer, even though it would only guarantee just one week of paid vacation for workers. There has been a growing movement at the state and local level to guarantee a minimum number of paid sick days. A good summary of the status of these laws and where they have been passed can be found at Support Paid Sick Days.

Advantages and Disadvantages of PTO

At first glance, the idea of consolidating the different kinds of paid leave into a single PTO category is appealing. It seems simpler and more streamlined, right? But complications can arise in how it plays out. For example, if a worker decides to use all their PTO for a vacation, what happens if the worker becomes ill at another time of the year? The employee will have to come to work sick, and their productivity will be lower. If the illness is something contagious, other workers might also become ill, resulting in potential further declines in productivity. This could result in significant losses for the business. A company’s PTO policy also has to be crafted to comply with any state or local laws about paid leave, which vary widely by location.

Track PTO or Paid Leave with the Right Tool: CaptureLeave

Whether your company offers the traditional categories of paid leave or has a PTO plan, successful implementation and maintenance of paid leave depends on using the right tool to track and monitor leave time. The tool should be simple yet powerful without locking your company into long-term contracts for something that might not meet your needs. CaptureLeave offers exactly that – a web-based SaaS (software as a service) application with the simplicity and flexibility you crave at a price your company can easily afford. Your company can try CaptureLeave for free for 60 days to find out if it’s the solution to time tracking you’ve been looking for. After your free trial, pricing starts as low as $25 per month for 15 users.

Tagged with: paid time off, pto