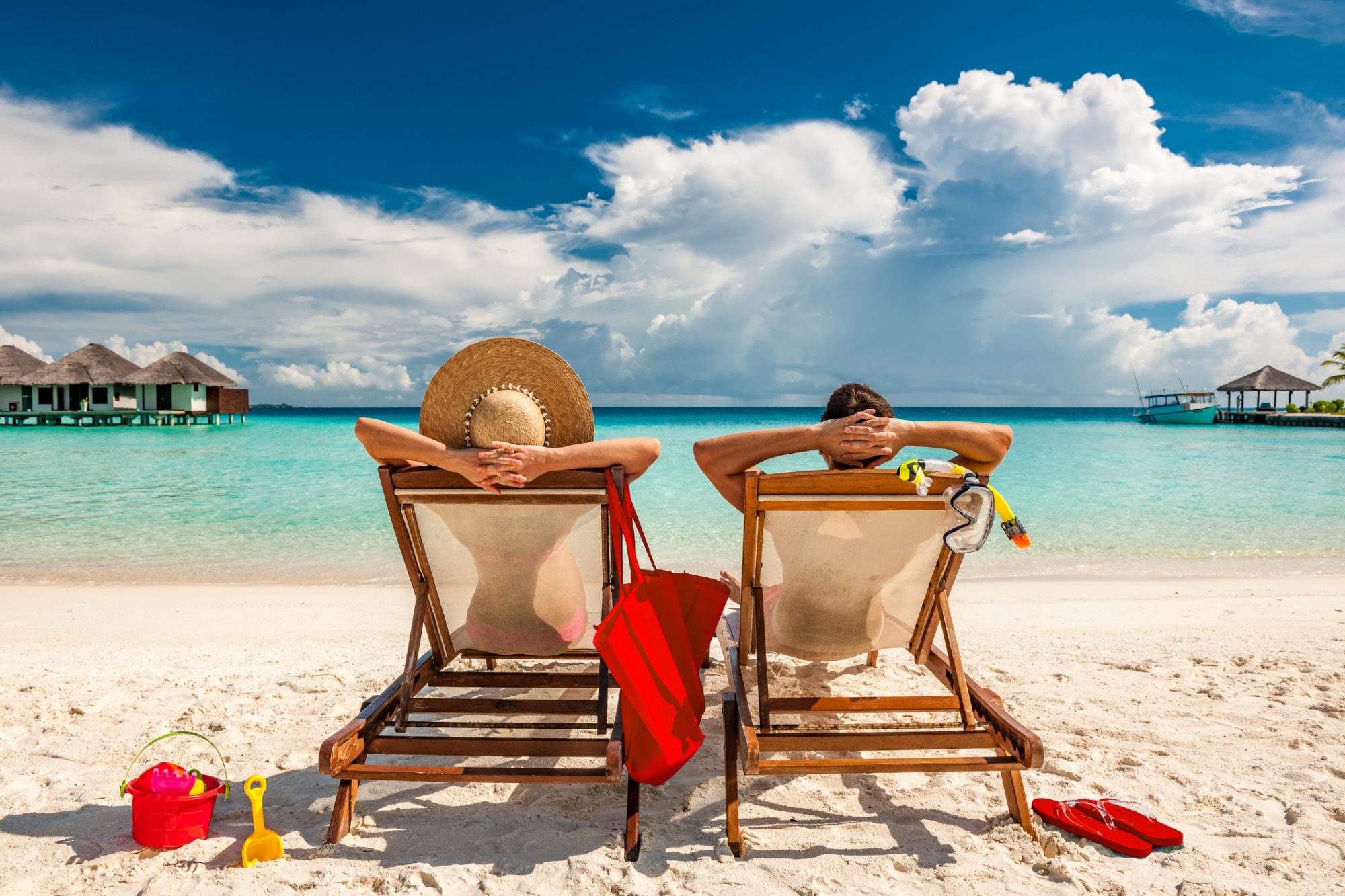 Anyone who has worked for a multinational will tell you that outside the United States, the American approach to paid vacation time is not only considered unacceptable but often viewed as a form of worker cruelty. Indeed, when U.S. companies attempt to set up shop in England, France or the Netherlands, one of the first obstacles they face is adjusting their paid vacation time standards. While an American worker may be happy to take two weeks of paid vacation, most Europeans assume that one month is standard and in some European countries, paid leaves are even longer.

In the United Kingdom, 5.6 weeks paid vacation is mandated by law, though these days often include bank holidays that would otherwise be unpaid. In France, the deal is even sweeter for workers. On average, French workers get 30 paid vacation days per year. If a worker opts to work 39 hours per week, which is the legal maximum, rather than 35 hours per week, they can also take up to 22 RTT (Reduction of Working Time) days. If you opt to take your leave in the off season rather than July or August when most French people go on vacation, you can even accrue “bonus days.” For example, take three vacation days to go on a skiing trip to the Alps in February, and gain 1 bonus day off. Extend your off-season vacation to six days and gain two bonus days. All and all, through a combination of legal statutes and company interventions, some French employees enjoy up to 9.5 paid vacation weeks per year.

Given the discrepancy between the United States and many European countries, however, one can’t help but ask: How do British and French companies compete given that their employees are often taking 3 to 5 times as many paid vacation days? At least some studies suggest that taking more time off may not only be great for employees but great for businesses to the extent that vacations drive productivity, but is this actually the case?

Still, not everyone agrees. At least one 2010 Dutch study found that not everyone is happier after a vacation.  A 2014 study published in the Harvard Business Review cautioned that the real issue may be the type of vacation you plan. As the study’s author, Shawn Achor, writes, “most of the happiness gleaned from vacation is dependent upon the stress level of the vacation. Poorly planned and stressful vacations eliminate the positive benefit of time away. The less the stress, the more likely you will experience a positive benefit from the time off. A positive, well-managed vacation can make you happier and less stressed, and you can return with more energy at work and with more meaning in your life.”

So, should U.S. businesses consider increasing the amount of paid vacation time they offer employees? Moreover, if so, what would the return on investment be? While evidence-based research on the relationship between vacation time and productivity remains scant, there appears to be at least some indication that well-rested employees are more productive. To get the most out of paid vacation days, however, perhaps businesses need to go one step further and help their employees plan vacations that are actually relaxing.

Tagged with: paid time off, pto