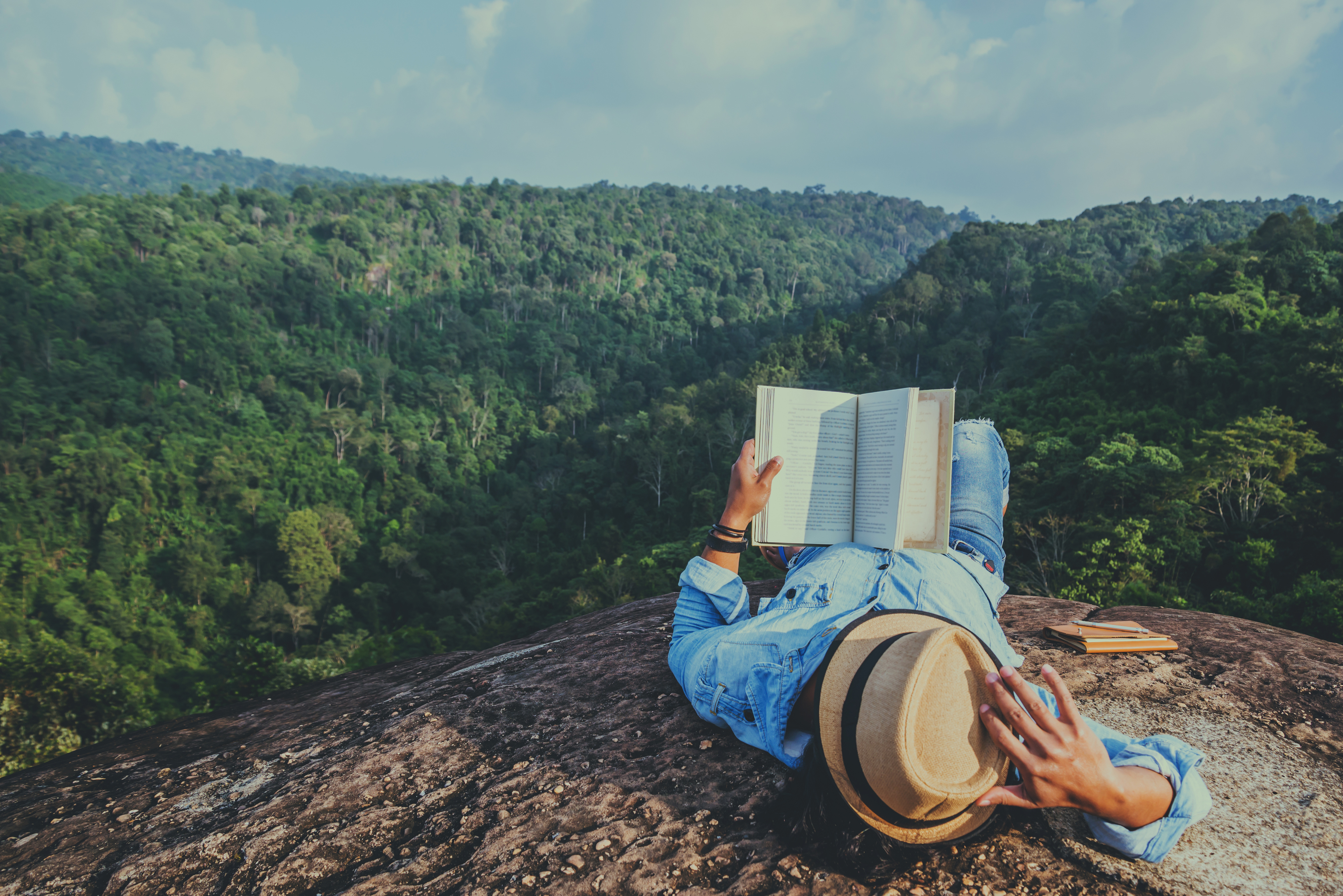 Vacation Time and the American Worker

The State of American Vacation Time

Project: Time Off is an organization that looks at American workers and how they’re offered time off, as well as how they use it. According to their State of the American Vacation 2018 report, there have been some changes in how Americans are viewing and using vacation time.

The report focuses on the shifts that are related to how employers are working to create what is described as “more encouraging vacation cultures,” and employees are reportedly feeling more confident about using the time they earn.

Even with what’s being described as progress regarding how American workers see their time off, more than half still leave vacation time on the table. The following are some of the key findings of the 2018 State of the American Vacation report:

The Project: Time Off survey looked at more than 4,000 American workers. The report author Katie Denis, who’s also vice president of Project: Time Off said that more employers seem to be giving time off, as they see the importance of work-life balance. Denis went on to say that employers are seeing they are having to be more competitive when searching for top talent and retaining them. Previously employers might not have cared much about helping employees achieve work-life balance, but now if they want to remain competitive, they have to.

Should Businesses Make Time Off Mandatory?

The idea of mandatory time off is one that’s been discussed a lot lately, and this is especially relevant when you look at the survey results above.

Even though there is progress being made regarding how much time employees are using of their vacation time, there’s still a lot of unused time left on the table.

Employers are looking at ways they can make employees take their time off for a number of different reasons. First, it can be better for employers than having to pay out for that time when an employee leaves. It can also be good to ensure employees are as focused and productive as possible. Taking time off is important for everyone, but it’s just not always something employees feel comfortable using.

The idea of mandatory time off may work in some businesses, but it is important to think about the pitfalls of this kind of policy, which we’ve covered in some of our other posts.

Another trend picked up on from the report by Project: Time Off is the idea of the workcation. The idea is that more workers are looking for opportunities to go away and take a vacation, while also continuing working their full-time or normal schedule. The Wall Street Journal talked about the concept, as have many other media outlets.

It’s been met with mixed opinions, however. Some outlets and analysts have called the idea of a workcation a great one that allows workers to take advantage of the freedom and flexibility afforded to them through technology and flexible work environment. Others have described it as nothing short of shameful because people are so connected to work that they can’t leave it even to go on vacation. Opponents of the idea feel like people are taking workcations instead of actual vacations, and it’s something that employers could use to take advantage of employees.

Millennials also have a much more favorable view of the idea of a workcation as opposed to older generations. For people who see workcations as a good trend, there’s the idea that they’re getting the best of all worlds. They don’t have to worry about seeming like they aren’t dedicated to their job, or that they’re replaceable, but they also get to travel.

It’s also good for employees who feel like it’s impossible for them to take time off because of their workload, or workers who feel stressed out while they’re on vacation because they’re constantly thinking about what’s waiting for them when they get back.

Regardless of the specific trends or how employers and employees view them, it is essential that workers have vacation time. Research shows that people who travel and use most or all of their vacation time are 28 percent happier with their employer, and 24 percent happier with their jobs. People who frequently travel are also 18 percent more likely to say they received a promotion in the past two years.

Tagged with: paid time off, time off, vacation time