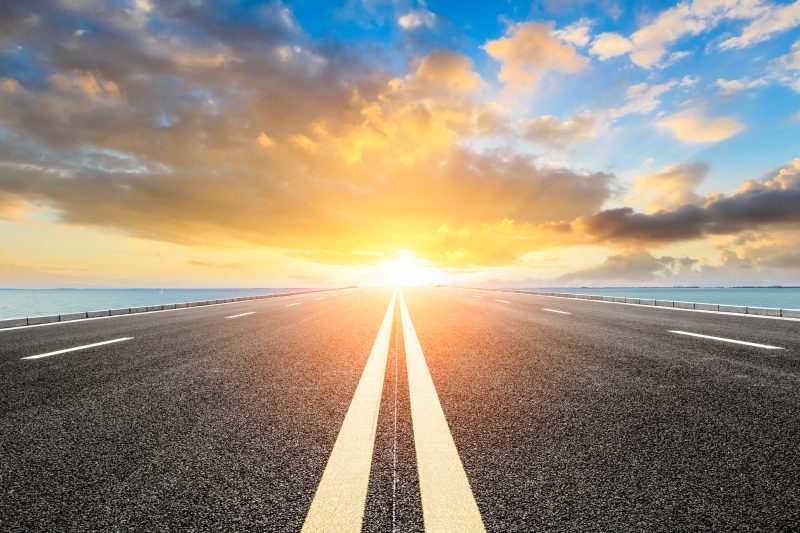 Upcoming Leave Laws in 2019 and Beyond

The year is nearly over, which means now is the time to look ahead to see what’s on the horizon in 2019 in terms of upcoming leave laws that will impact employers in various places. It is still the case that the United States is one of only 13 countries in the entire world without a national mandatory paid leave policy for its workers.

The only true national policy in place is the Family and Medical Leave Act of 1993 to guarantee a certain amount of job-protected leave for workers to recover from an illness or injury, take care of a family member or care for a newborn child. But FMLA’s job-protected leave is unpaid. Movement towards other leave policies in the US has occurred at the state or local level. Still, there are currently only 10 states (Arizona, California, Connecticut, Maryland, Massachusetts, New Jersey, Oregon, Rhode Island, Vermont and Washington) and the District of Columbia that have paid leave laws. So far, those laws only address mandating a minimum amount of paid sick leave. Here’s our run-down of what to expect in 2019:

Michigan’s Earned Sick Time Act requires all private employers with at least one employee to provide paid sick and safe leave of one hour for every 30 hours worked up to 72 hours in a year. This law is supposed to take effect in March or April of 2019, but the state’s Republican-led legislature has vowed to amend it before then to greatly limit its scope.

The city of Duluth, Minnesota, passed local Ordinance No. 15071, which requires employers in Duluth with five or more employees to provide workers with one hour of earned sick and safe time for every 50 hours worked. This local ordinance is set to take effect on the first day of 2020.

Westchester County, New York, passed Local Law 10623. It requires covered employers to allow eligible workers to accrue one hour of earned paid sick time for every 30 hours worked up to 40 hours per year. This local law is set to take effect in April, 2019.

Requires employers to provide one hour of earned sick time leave for every 30 hours worked within the City of San Antonio. This ordinance is set to take effect in August, 2019 for businesses with more than five employees, and in August, 2020 for businesses with five or fewer employees. However, the ordinance has already being challenged in court and is currently prevented from being enacted pending the outcome of those challenges.

Requires employers to provide 12 weeks of paid time off for the birth/adoption of a child, or for the serious medical condition of the employee or the employee’s family members. This law is set to take effect the last day of 2019. Notice that there is a key difference between Washington’s new law and the federal FMLA law – Washington is guaranteeing paid parental leave while FMLA only guarantees unpaid leave.

It’s hard not to notice that the above list includes a grand total of three state laws and three local laws that apply to leave policies for workers. It begs the question, why is movement on this kind of legislation non-existent at the federal level and so sparse at the state and local levels?

It would seem that one culprit is everyone’s devotion to keeping the nation’s businesses as unfettered as possible in support of individuals pursuing the American dream of working hard and “making it.” Apparently, working hard means not paying parents to spend time with their newborns, which makes little sense when you think of how important it is to get our children – the future of everything – off to a good start. But if you leave this issue up to the business community itself, the corporate focus on short-term profits will prevent most from doing what seems like the obvious right thing to do. This is why federal legislation for a national policy is needed.

A more historical factor that helps explain the lack of national paid leave in the US can be traced back to World War II. In its aftermath, European countries needed to rebuild both their populations and their infrastructure. They needed women in the workforce and therefore needed to have generous parental leave policies as well. By contrast, many of the women who had to take on men’s jobs during the war returned to home life afterwards. There simply wasn’t the same need to keep them in the workforce. As a result, parental leave simply wasn’t a priority.

Whatever the explanation, the lack of paid leave for workers in the US is profound compared to the rest of the developed world. But companies still need to track, manage and report on the leave time of their employees. CaptureLeave is a simple, user-friendly, web-based software application that gets the job done – and you can sign up for a free 60-day trial to see if it’s the right solution for your company.