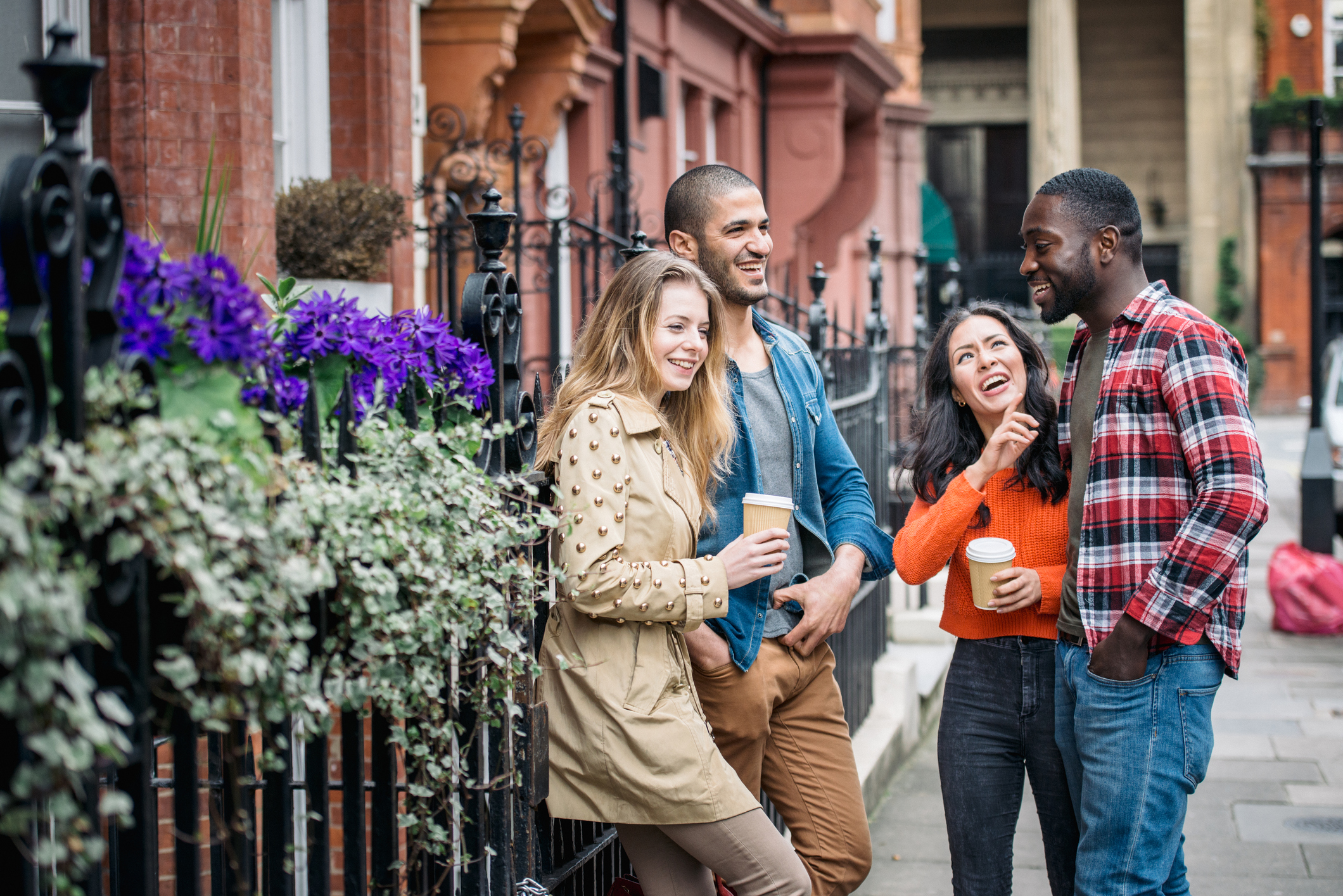 Is the Four Day Week Finally Catching On?

Most workers are familiar with the sense of anticipation that comes towards the end of the work week when you’re feeling tired and worn out – you need that weekend break! And then there are those magical times when you get a three-day weekend thanks to a holiday. Now imagine how much better life would be if your work week were always just four days instead of five. Sounds too good to be true, right? But it’s not, and an increasing number of companies are finally beginning to realize that the time has come to adopt the four day week.

Where did the 40-Hour Work Week Come From?

As it turns out, the 40-hour work week isn’t some kind of scientifically tested standard. It was the brainchild of the first woman appointed to a US Cabinet position – Frances Perkins – who served as Secretary of Labor from 1933-1945 under President Franklin D. Roosevelt. She defined the 40-hour work week as part of the Fair Labor Standards Act in order to protect factory workers from being overworked – not because of any evidence that it is an optimal number of hours for workers or the companies employing them. Now there is mounting evidence that the 40-hour week is not optimal for workers or their employers.

Benefits of the Four Day Week

The idea is relatively straightforward: By allowing workers to put in a four day week, employees will achieve a better work-life balance, have less stress, increase productivity, and generally be more engaged at work. Beyond just getting more work done, the work employees do might actually be of a higher quality. These aren’t just theoretical benefits. Real companies who have adopted some version of a four day week have experienced the benefits first-hand. Here are a few examples:

Is it Time for a Four Day Week at Your Company?

The Society for Human Resources Management notes that while 43% of companies have some kind of four day week option, it’s typically only offered to a select group of employees. Only 10% of companies make it available to all their workers (source).Keep in mind that how you go about it does make a difference. The companies that are reaping the most benefits are those that reduce the overall number of hours worked, as opposed to just making four days of the week longer to give 3-day weekends. Those workers will certainly enjoy the longer weekends, but will they be any more productive during 10-hour days? More research is needed in order to figure out the optimal arrangement, as well as to determine whether the approach taken should be different according to the type of work that is being performed.