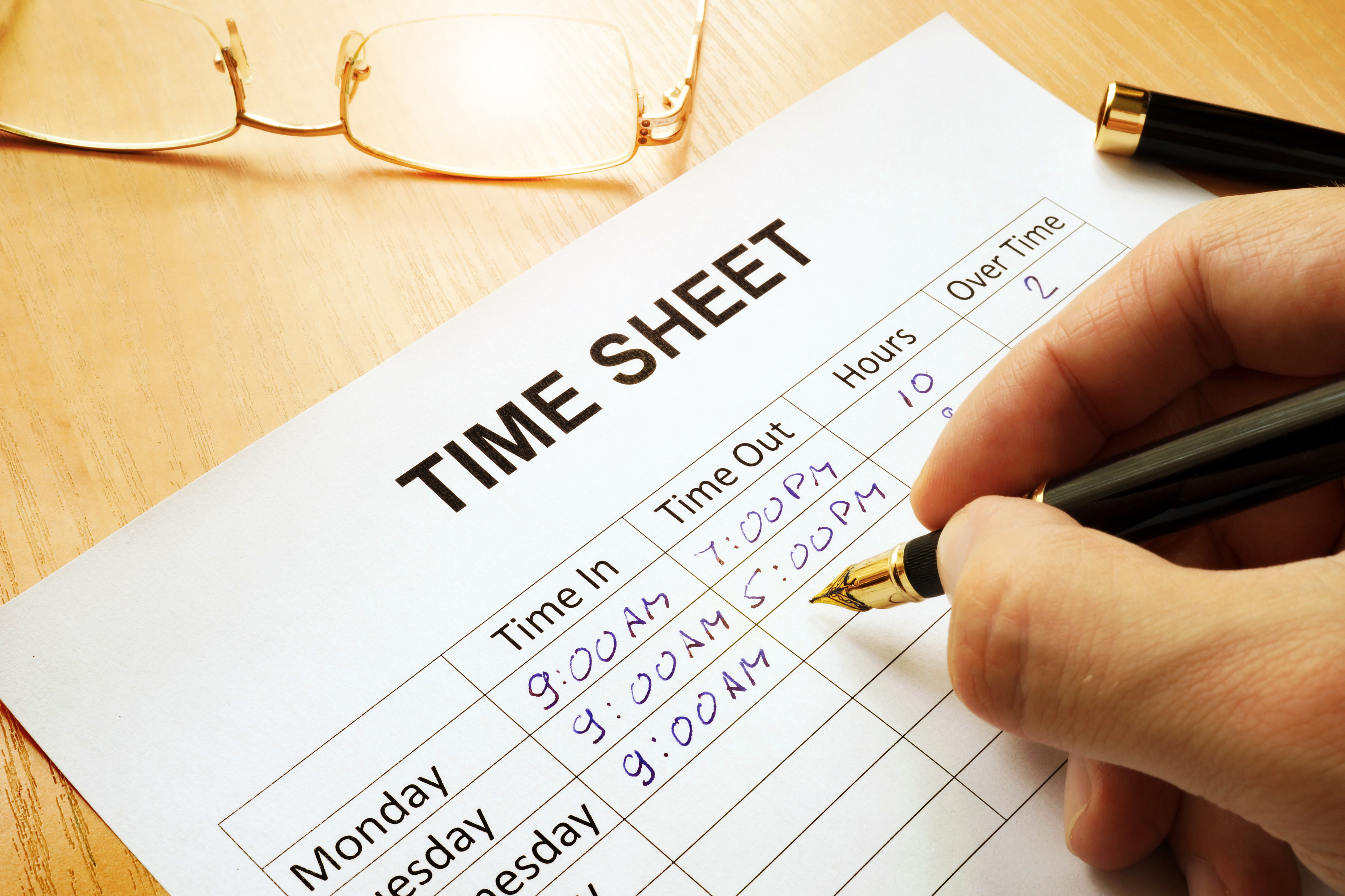 The Impact of Scheduling Conflicts

First, if there are scheduling conflicts between employees, and particularly if an employee feels like they’re not being treated fairly, it can have ripple effects throughout the organization. If employees feel like someone is a favorite and always gets their requested time off, the culture can take a nosedive. It can quickly become a toxic workplace. In a toxic workplace with a negative culture, employees are less engaged and less productive. It can be damaging to the employer brand of a company as well.

If an employee perceives they aren’t being treated fairly when it comes to scheduling, they may even think about taking legal action.

Scheduling conflicts can also just take the focus away from the work at hand, not just for the employees who are requesting time off, but also for the HR professionals who are managing requests and scheduling.

If conflicts aren’t resolved in an organized way, a business may end up being understaffed, and that can cause problems related to customer service and experience. The best way to avoid almost all scheduling conflicts is with the use of a leave management system, and more about that will be detailed below.

The Most Common Workplace Scheduling Conflicts

The following are some of the workplace scheduling conflicts that happen most frequently:

The above list represents only a small number of the potential scheduling conflicts that can occur if you don’t have a leave tracker system in your business. The following are some specific things to think about if you’re considering the implementation of a leave tracker:

There is no reason for a business to suffer through the effects of unnecessary scheduling conflicts. Scheduling can be difficult to manage without a leave tracker, but with an attendance management system, everything you and your employees need is within the system. It clears up potential conflicts before they ever start, reduces staffing problems and lets businesses and employees focus on strategic objectives, rather than going back and forth over scheduling.

0 comments on “Using a Leave Tracker to Eliminate Scheduling Conflicts”