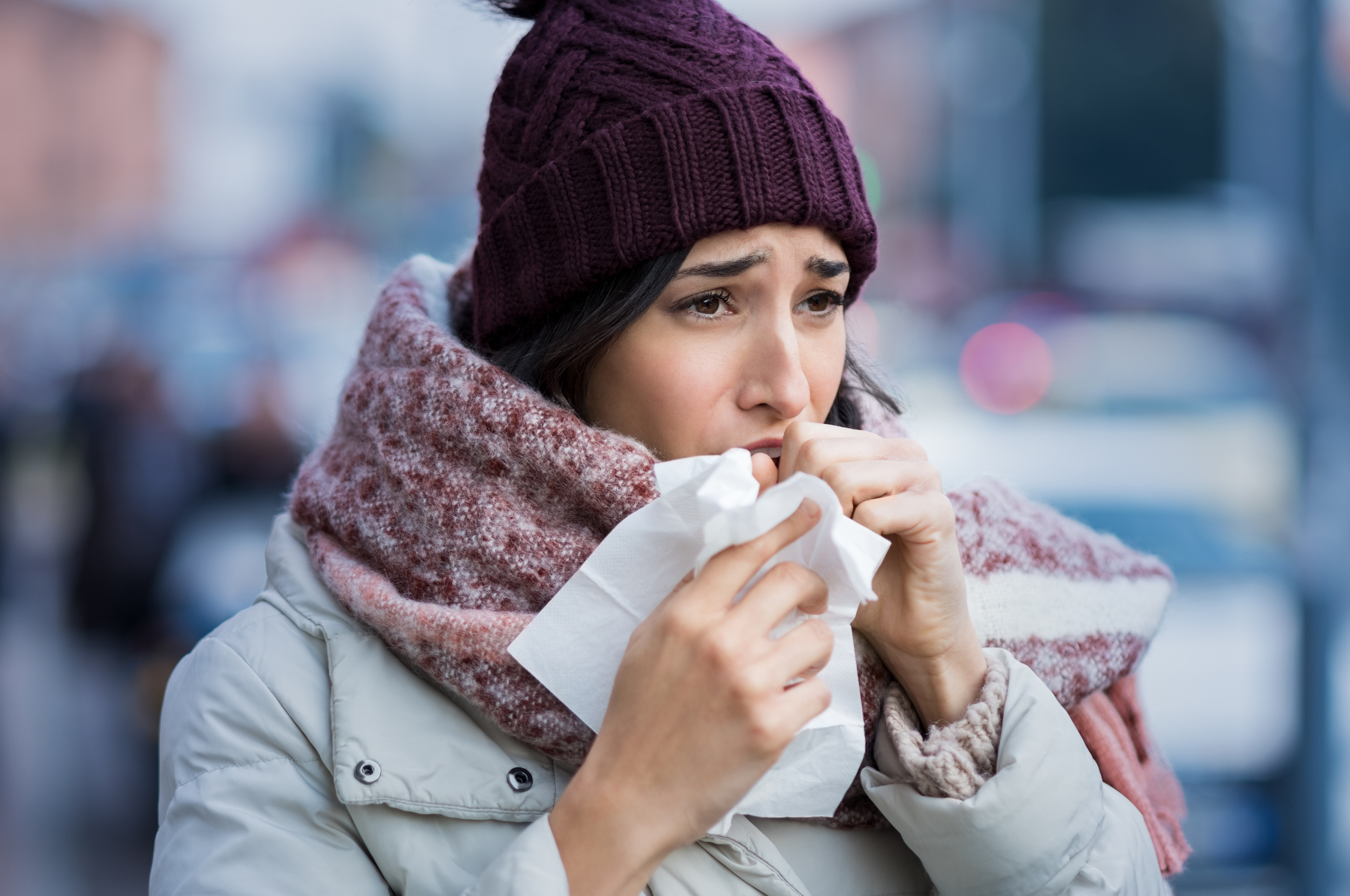 New legislation in New Jersey related to paid sick leave will have significant impacts on employers and entrepreneurs. Knowing the details here is important. Paid time off from work has been in the media a lot lately, bolstered by many political candidates who made it a cornerstone of their campaigns leading up to the mid-term elections. The shifting landscape of paid sick leave is evolving rapidly, and because it can vary from state to state, it’s important to know what’s happening in your state. Successful legislation in one state often becomes model legislation for other states. This article will cover details of the New Jersey Paid Sick Leave Act that became effective on October 29, 2018.

Unlike many laws and regulations that apply to businesses, no company is exempt from the new legislation, regardless of the size of the business or number of employees. The only exceptions are a few specific types of employees, including per diem healthcare employees in hospitals, construction workers employed under a collective bargaining agreement, and public employees who already have sick leave benefits under state law.

The new legislation, commonly referred to as the New Jersey Earned Sick Leave Law, marks the 10th state to adopt a guaranteed paid leave benefit for workers. The other nine states that have paid sick leave laws include Arizona, California, Connecticut, Maryland, Massachusetts, Oregon, Rhode Island, Vermont and Washington. The District of Colombia (Washington DC) also has a paid sick leave law. Connecticut was the first state to require private sector employers to provide a paid sick leave benefit back in 2011, followed by California and Massachusetts in 2014, Oregon in 2015, Arizona, Washington and Vermont in 2016, Rhode Island in 2017, and most recently Maryland and New Jersey in 2018. It’s also worth noting that the United States is one of only a handful of developed countries that doesn’t have a national guaranteed paid leave policy for all workers.

For employees, the good news is that many who previously received no paid sick leave will now be able to take advantage of this important benefit. Employers have to make available one paid hour of sick leave for every thirty hours worked by an employee up to a maximum of 40 hours of sick leave accumulated during the course of a 12-month year as established by each employer. In the final month of the year, employers can payout unused sick time to employees, or ask them if they want it carried over into the next year. A maximum of 40 hours can be carried over from one year to the next. Employers also have the ability to establish their own policies that provide more paid sick leave than what is required by the new law.

To some this may seem like a rather meager benefit, and it’s true that proponents of the law were originally pushing for up to 70 hours per year of paid sick leave, but the business community was strongly opposed to that level of benefit, forcing a compromise to the final figure of 40 hours in a year. For those workers who previously had no paid sick leave, the new law is at least a step in the right direction.

If your company is based in one of the states that has a mandatory sick leave law in place (and there are also some cities and counties that have their own laws), then you know how important it is to keep an accurate record of employee leave time, whether it’s mandated paid sick leave, vacation time or other leave time. How do you go about choosing the software application that’s best for your company? Read our article, Leave Management System: What Does Your Company Need, for a step-by-step process you can use to make sure you select the right tool. And be sure to check out CaptureLeave to find out if it’s the app you’ve been looking for. Our web-based SaaS (software as a service) simple, flexible and powerful – and available at price points you will appreciate. You can even try CaptureLeave for free for 60 days to find out if it’s the right solution for your company. After your free trial, pricing starts as low as $25 per month for 15 users. In other words, you have nothing to lose!