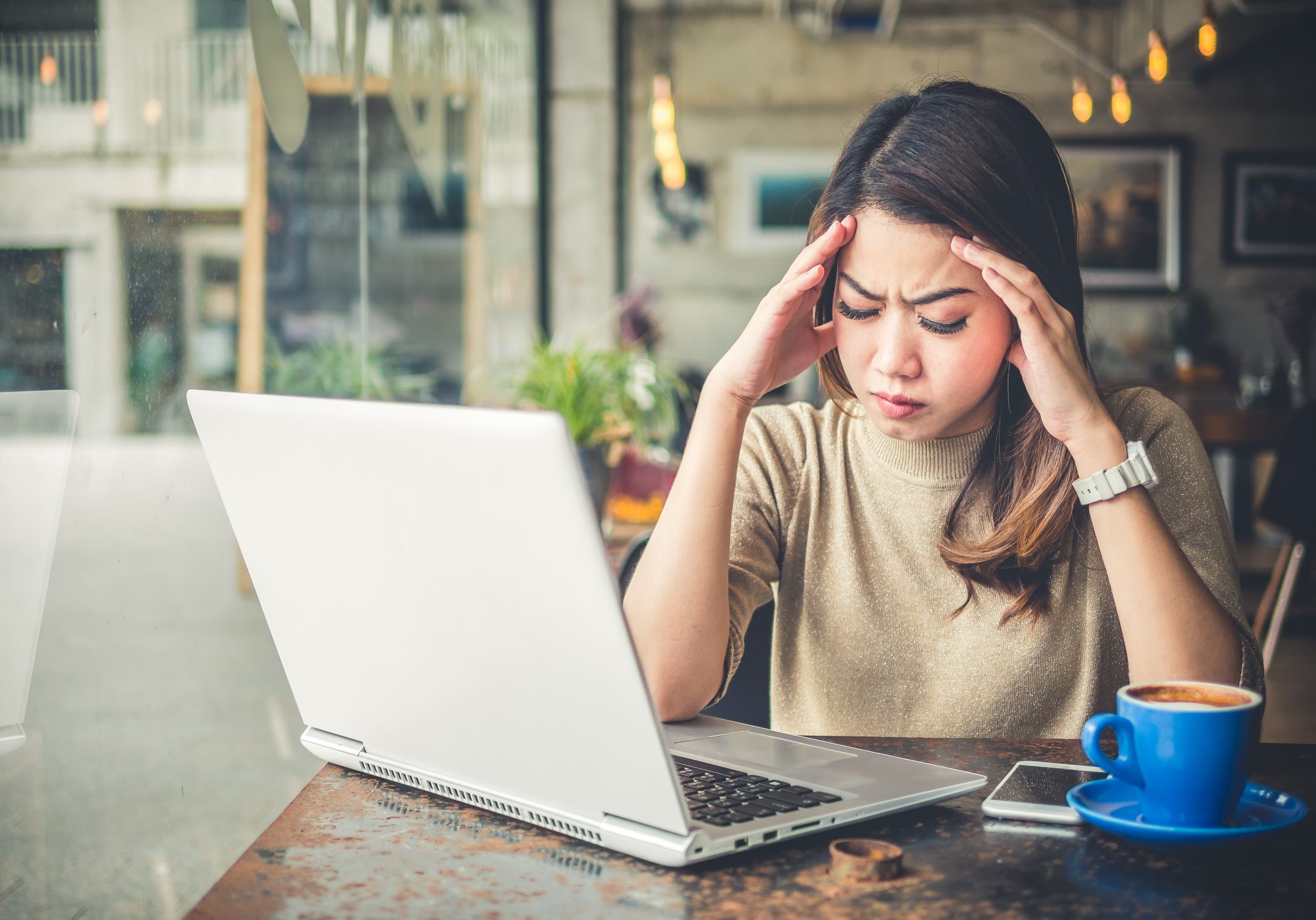 Whether you’re a business owner or a manager in a business, there are plenty of challenges that come with the job. Increasingly one of those challenges is how to manage employees who have chronic illnesses. There are certain considerations, from legal and compliance requirements to attendance management, and business leaders have to find the right balance between treating workers with chronic illnesses fairly and operating their business in a productive, efficient way.

What Is a Chronic Illness?

A chronic illness or disease is defined by the U.S. National Center for Health Statistics as one that lasts for three months or more. A chronic illness isn’t cured by taking medication, and it doesn’t just go away.

There are certain contributors to chronic illnesses, such as poor eating habits and a lack of physical activity, but in some cases, there are no contributing factors when someone develops a chronic disease.

Chronic illnesses are serious and can be debilitating, but they can also cause serious problems for businesses who employee individuals struggling with these diseases.

It should also be noted that these certainly aren’t the only chronic diseases people struggle with, although they’re some of the most common. Others can include multiple sclerosis, migraines, and even asthma.

Some of the specific business issues that arise when an organization employees a chronically ill employee can include increased tardiness and absence.

Even when an employee is at work or is on time for work, they may struggle with fatigue while there because of their illness.

Someone who isn’t feeling their best isn’t likely to be able to give their work full concentration, and someone may have a loss of productivity. The loss of productivity can stem from not being at work enough to keep up with their responsibilities, or being there but feeling unwell and not being able to be as productive as they could otherwise. There may be an increase in the number of errors made as well.

So to look at things from the employee’s perspective, their goals are probably to be as productive and as employable as possible for as long as possible. The employee likely wants to keep their income from their job, but also their health insurance benefits.

Many employees are also highly concerned about the stigma that can come from having a chronic illness. This is especially true if the illness is a mental health disorder.

While employees want compassion and they may feel a lot of anxiety about managing a chronic illness while working, employers have to face many of their own issues.

Employers are often concerned that employees with chronic illnesses will ultimately abuse the system. Employers have to find a balance when it comes to making reasonable accommodations for employees, employers have to deal with absenteeism, and other employees may start to have issues because they could feel one employee is receiving special treatment. There’s also a sense of fear on the part of some managers and employers when it comes to disciplining employees with chronic illness because they don’t want it to seem they’re singling them out.

Many employer fears about employees with chronic illnesses are rooted in reality while some aren’t. Regardless, that doesn’t mean they can just fire someone and be done with it.

Employees who have chronic conditions are considered disabled under the Americans with Disabilities Act Amendments Act. Impairments included under this law are asthma, diabetes, major depressive disorder, bipolar disorder and others. An employer has certain obligations under this law.

For example, the employer can’t discriminate in decisions related to employment, and they’re required to make reasonable accommodation.

What Should Employers Do?

With all that being said, what can and should employers do if they have an employee with a chronic illness?

First, always be careful when it comes to firing employees because of absenteeism. You will first have to determine if an absence is qualified as family leave under the FMLA. It’s up to you as an employer to make that determination.

If an employee has provided you with medical information about their leave that is protected as family leave, as an employer you can ask for multiple opinions to support what they’re saying. To protect yourself, you should use a Family Care Leave Certification of Health Care Provider Form. This is used for an employee to outline why they’re taking leave and how long they think they will be gone.

Use a leave tracker system to keep records of when an employee is gone as well. This way, you have documentation if you ever need it.

For example, you can let them know that specific elements of their duties aren’t being addressed because of absences, rather than letting them know you don’t think they’re equipped to do their job anymore. Keep documentation about any conversations you have with an employee.

Ultimately, if as an employer or manager you feel like you’ve created an accommodating environment and you’ve exercised compassion and things are getting worse instead of better, you may have to take action. To do so, you may need to show that your employee can’t perform the essential functions of their job. An employee because of a chronic illness may not be qualified for the position they’re in.

Remember to be very cautious about any appearance that you’re taking action against an employee because of retaliation or illness. Make notes, keep track of things in your leave tracker system, and be as specific as possible with all of the information you gather.