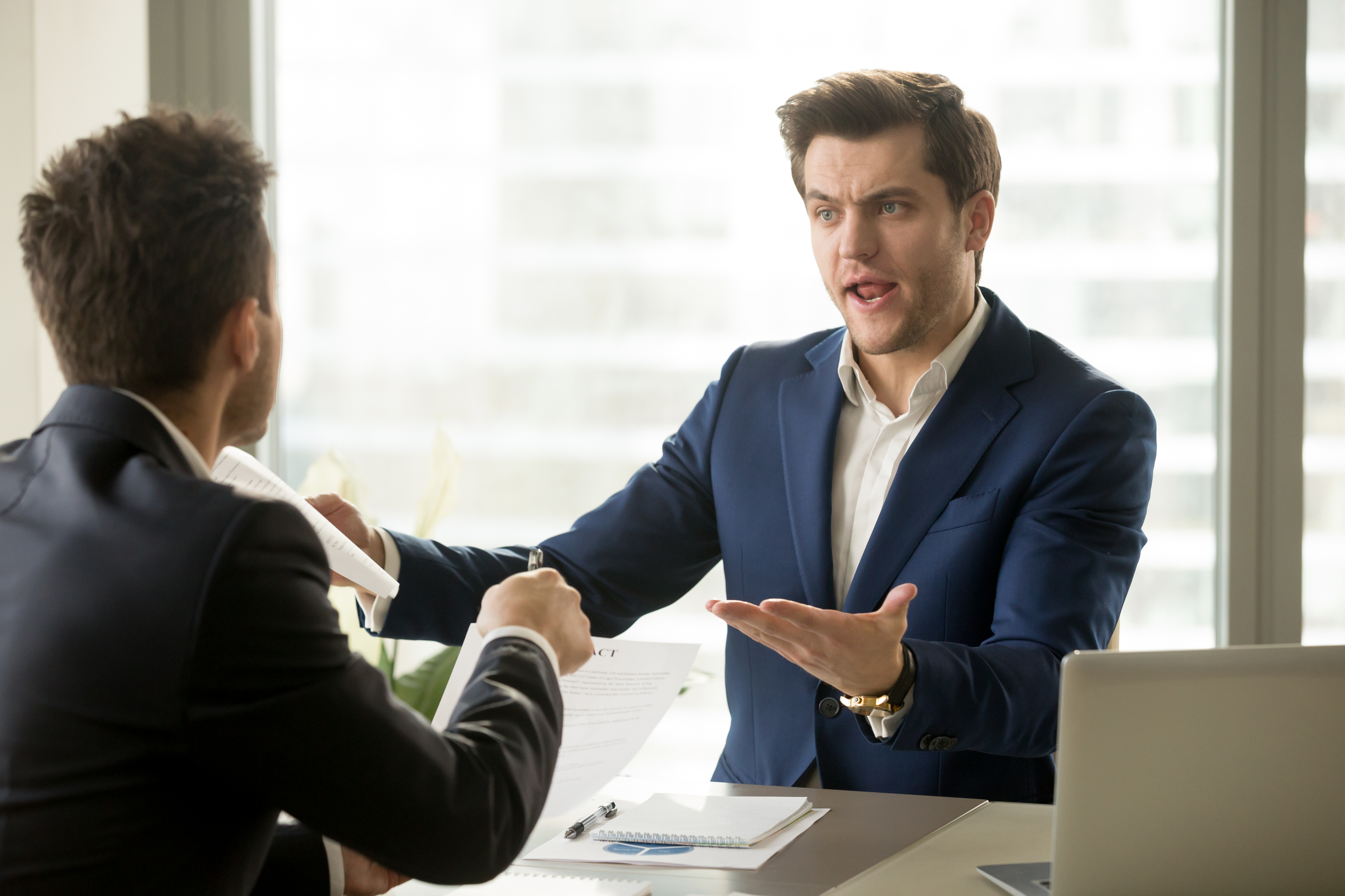 Dealing with Employee Absenteeism—and How an Attendance Management System Helps

There are one of two extremes that can occur when it comes to managing employee time off and absences, as well as using an attendance management system. On the one hand, an increasing number of companies are worried about employees not taking any of their allowed vacation time. This tends to happen primarily in very competitive companies, such as organizations in the tech industry. Even though employees might have vacation time available to them, and in some cases even unlimited paid time off, they’re not taking it. They feel the culture of their company doesn’t allow for it, no matter what the technical rules say. This has led some businesses to enact mandatory time off.

On the other end of the spectrum are employees who aren’t just using their vacation time, but they can be seen as abusing the system through unscheduled absences and requesting time off beyond what they’re allowed under company policy.

This can be described as absenteeism. Employers have a difficult time managing employees who show signs of absenteeism, but there are some specific ways it can be handled that are legally compliant, and also won’t diminish the culture of the workplace. A lot of effectively dealing with absenteeism does rely on having an attendance management system in place, and we’ll detail why that’s true below.

Unscheduled absenteeism, as well as abuse of scheduled absence policies, can be a growing problem in some companies. Immediate supervisors and managers are typically responsible for dealing with these situations and the problems that can arise as a result. For example, there can be problems with understaffing that have to be dealt with when an employee is perpetually missing. Before it becomes a huge problem, managers and supervisors should be ready to proactively deal with an employee who’s absent too often. Being proactive can depend on having an advanced attendance management system in place.

An attendance management system allows administrators, supervisors, and managers to see absence trends that they might not even otherwise notice until it’s too late. The sooner a problem can be recognized through the use of a leave management system, the easier it’s going to be to deal with in most cases.

If you aren’t proactive when there are problems with scheduling or absenteeism, it can grow into a large problem not just with that employee, but other employees might start to see it as being okay. It can alter the culture slowly over time to have even one employee who’s problematic regarding attendance. That’s why along with being proactive, having clearly defined policies is essential for any business regardless of how small or large it may be.

Along with being proactive by being able to spot trends not only on-the-job but in an attendance management system, managers and supervisors need to be empowered and well-trained on how to deal with problems related to employee absences. They need to feel comfortable that they know the right steps to take, and feel like they have the approval of senior staff to take those steps.

Be a Problem-Solver Rather Than a Punisher

When we think about dealing with employee absences, it can often be seen as something that requires disciplinary action. Sometimes it might, but not always.

First, think about being a problem-solver. The problem may be as simple as an employee not being clear on what absence policies are, or just how much time they’re not at work. Employees need to know what the specific policies are, and how to follow them and more often than not, they just aren’t aware.

Managers and supervisors should first try and reiterate what company policies are when it comes to taking time off, whether paid or unpaid.

Something else to think about is how time off requests are approved in advance. If it’s up to an employee to ask their manager or supervisor for time off, that supervisor may approve the request, because it’s easier than having someone be mad, or they don’t even think about how much time the employee has already taken off.

If you’ve gotten to a point where problem-solving isn’t cutting it, and reiterating policies doesn’t seem to be changing an employees’ behavior, you may need to go further. It may be time to have a conversation. This is another place where having an attendance management system in place can be helpful. You can use the data derived from the attendance management system to show the employee just how much work they are missing.

By being able to show the numbers and the hard facts, you’re taking away the risk of the employee saying they’re unfairly targeted or picked on.

When having a conversation with an employee about absenteeism, it’s important not just to have their attendance record ready, but to be able to compare it against company policies and expectations. Managers and supervisors should lay out why it’s problematic, even if it’s just the employee regularly being late.

You may want to provide a calendar view for the employee you’re speaking with because sometimes that can resonate more with them.

Managers and supervisors or anyone who will be handling employee absences and time off should be trained on the Family and Medical Leave Act (FMLA), and any other pertinent state laws regarding employee absences and time off. Also potentially relevant is the Americans with Disabilities Act. Under these laws, some employees may be eligible to take certain amounts of time off.