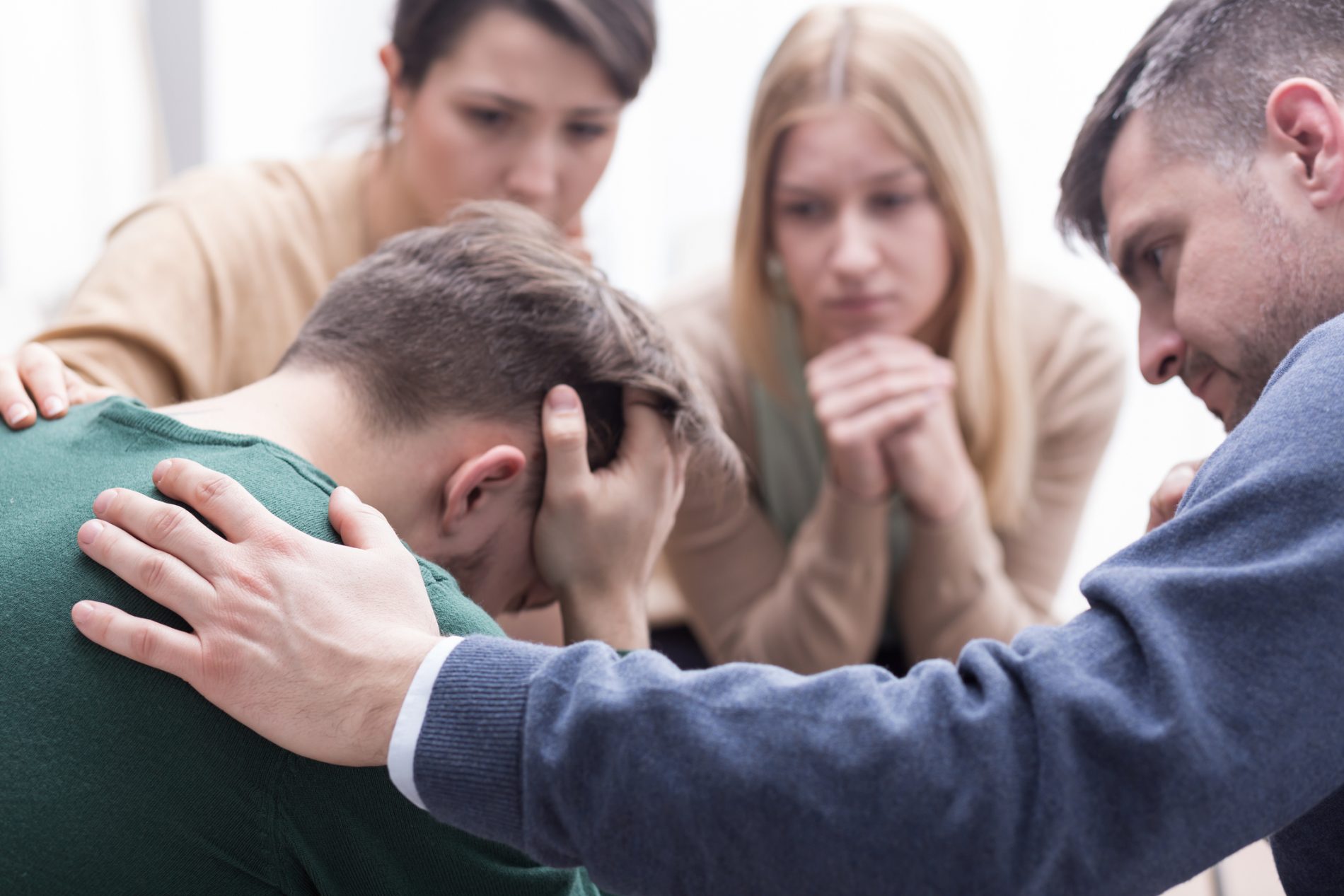 Companies who want to do right by their employees have been revisiting their bereavement leave policies. In some cases, companies are expanding the traditional bereavement leave policy to include more paid time off. In other cases, companies are adding an additional category of leave called compassionate leave because life can serve up difficult situations that don’t include the death of a loved one.

Other big companies such as Mastercard soon followed suit with similar expansions to their bereavement leave policies. It should be noted that there are no labor laws that require employers to offer bereavement leave of any kind, and only 60% of all workers and 71% of full-time workers have access to a bereavement leave benefit. When they do, it is on average only three days for the death of an immediate family member and only one day for an extended family member. When you think about the impact that grief can have on productivity in the workplace, these standard policies seem woefully inadequate.

There are also all kinds of difficult or traumatic events that can occur in life that have nothing to do with death of a loved one, which has prompted some companies to institute a new type of leave category called compassionate leave or family responsibility leave. In some cases, bereavement leave is included under this new umbrella category, but it’s meant to cover more than just death or serious illness. The types of emergency events that might qualify for compassionate leave are hugely variable, but in general would include an employee’s dependent suffering a traumatic event such as being the victim of a crime, having a nervous breakdown, a sudden change in caregiving of a dependent, and so on. Even though there may be no physical injury per se, the traumatic nature of the event can mean the dependent needs extra care and comfort or caregiver coverage.

There is no clear way to decide what sorts of emergencies might qualify for compassionate leave. Each company has to figure this out on their own, often on a case-by-case basis if it offers the benefit. Because of this variability, it’s also difficult to come up with a set amount of time off. For the sake of planning, a nominal amount of paid time off might be explicitly included in a policy, such as two or three days, with more time allowable if circumstances warrant it, the additional time off might be unpaid.

The nature of traumatic emergencies by definition means your company won’t have time to plan for a sudden unexpected absence. This highlights the importance of advanced contingency planning for how unexpected absences can be covered, whether that is accomplished through cross-training initiatives so multiple people know how to cover essential duties of other employees or having a good pool of on-call temporary workers who can step in when needed.

If your company is considering changes to its bereavement policies or instituting a new type of leave such as compassionate leave that covers emergencies other than bereavement, you’ll find leave management to be much easier if you adopt an easy-to-use robust software solution such as CaptureLeave. Because it is a web-based solution, you never have to worry about installing any software, maintaining it or updating it – we handle all of that behind the scenes. CaptureLeave can be accessed from your preferred devices that have an Internet connecting and web browser. Find out what CaptureLeave can do for you with a free 60-day trial after which you can enjoy affordable pricing as a monthly no-contract subscription fee based on the number of users at your company.