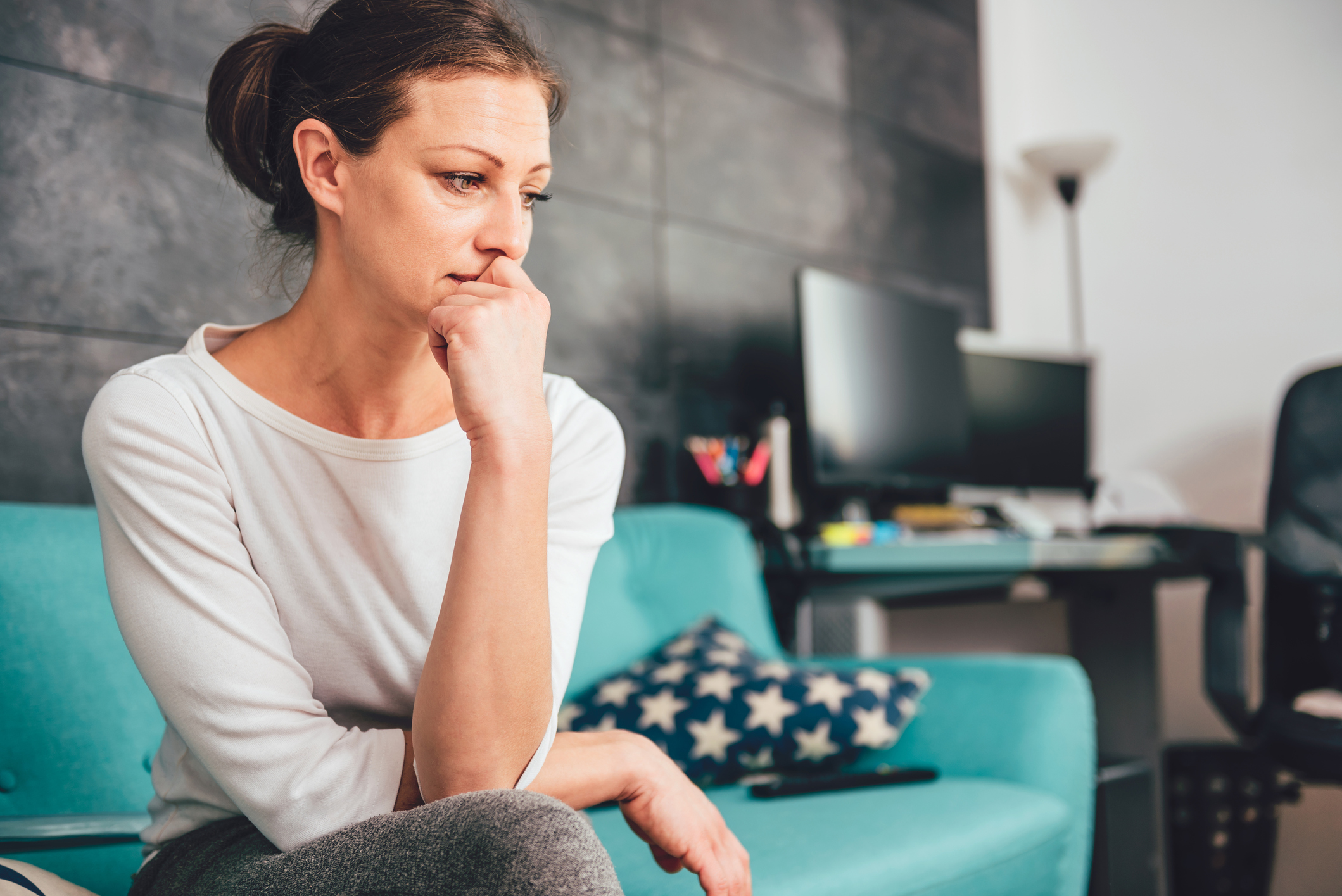 An Employers’ Guide To Bereavement Leave

What Is Bereavement Leave?

There are different types of leave an employee might take at any time throughout his or her career. One that most don’t want to take but sometimes have to is called bereavement leave. During bereavement leave, an employee takes time off because of the death of an immediate family member. At most employers, bereavement leave is paid, but usually only lasts for a short period of three days or less.

There isn’t a specified bereavement leave policy under federal laws like the U.S. Fair Labor Standards Act, so it’s something an employee has to first discuss with their employer. This is true even when the employee is taking unpaid leave. In some countries such as Canada, employees are entitled to paid bereavement leave for a certain period of time, as long as they meet eligibility standards. In the UK there’s no official mandate regarding bereavement leave, but the standard is that employees have reasonable unpaid time off any emergencies involving dependents. The closest thing the U.S. has to any law related to bereavement is the Family Medical Leave Act, which dictates employees can take up to 12 weeks of unpaid leave for matters related to their family.

While bereavement may not be something employers have to think about legally, it’s a good idea to have specific policies in place for a few different reasons. First, it helps create a sense of clarity for employees and managers. It also can ensure that your business feels compassionate and caring, which is essential for employee recruiting and retention. It just makes good business sense to specific policies like these as well, so you don’t run into potentially challenging situations if an employee does have to unexpectedly take bereavement leave.

How To Interact with Employees When They’re Grieving

Before delving into the specifics of creating a bereavement policy, it’s useful to train managers and HR employees on how to deal with employee grief. This is just a sample policy, and specifics are going to be different for every organization, but generally, a bereavement leave policy needs to have some certain elements. It needs to outline who’s eligible under the policy, whether the leave is paid or unpaid, and if it’s paid, how much time is offered. It should also outline the family relationships that would qualify an employee for paid or unpaid bereavement leave. The policy should include any requirements that need to be met before an employee is eligible for bereavement leave, and it should include a maximum amount of time an employee can take off.

Another consideration is how bereavement is handled if the relative lives far from the employee. How much time will the employee be given for travel time?

If your company is going to require verification, this should be outlined in a policy, as should the type of verification that will be required.

Finally, along with training managers on how to handle initial grief from employees, it’s also important to train managers and HR professionals on how to treat employees when they return from bereavement leave. Employers should think about the transition an employee may have as they return to work, and how this could affect their performance.

Even with a solid policy, most employers do end up working with each employee on a case-by-case basis with something as personal and unexpected as bereavement leave. Employers may consider a combination of things, such as using personal days, vacation days and PTO.

In certain circumstances, an employer may need to be willing to work with an employee to have more than three days off—for example, if the deceased person is the spouse of an employee. Not only can this be more traumatic, but it can also mean the employee needs time to deal with logistical concerns such as dealing with funeral arrangements and handling of an estate.

Regardless of exactly how it’s handled, it’s so important. Not only does the grieving employee think about how they’re being treated by their employer, but other employees are watching as well. An employer wants to be seen as kind and compassionate. This is important for retaining employees, maintaining a strong employee brand, and to make sure employees are happy, engaged and ultimately productive.

If something like bereavement leave is handled without compassion, it can have ripple effects throughout the rest of an organization.

0 comments on “An Employers’ Guide To Bereavement Leave”

2 Pings/Trackbacks for "An Employers’ Guide To Bereavement Leave"